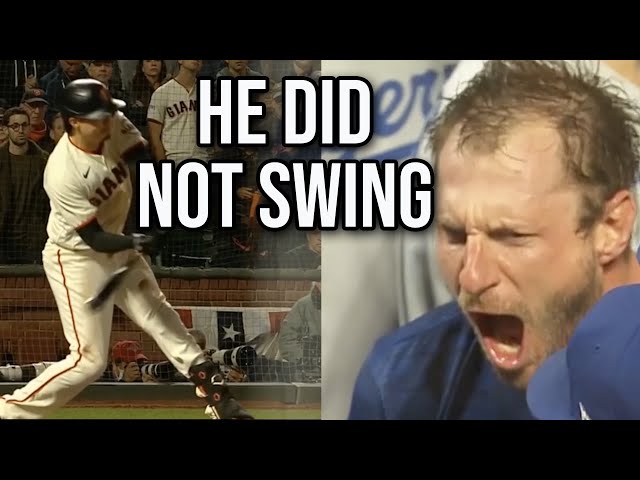 Does a check swing count as a strike?

Can a batter appeal a check-swing?

Is a check swing a swing?

Why do I keep check swinging in MLB?

Since 2021 umpires are making random ‘visits’ to the pitching mound to check pitchers’ hands, even umpires check the insides of pitchers’ pants for illegal substances.

What makes a swing a swing in baseball?

A swing in baseball is when a batter fully commits to connecting with a pitch. Although there are no definitive rules to what a swing is, most people consider a swing to occur when a batter’s wrists roll over, when the bat clears home plate, or when the bat passes the front of the batter’s body.

Why do I keep check swinging in MLB The Show 22?

There is no way to stop the check swing in MLB The Show 22. If you’re getting a lot of unwanted check swings, what you’re probably doing is tapping the swing button quickly instead of pressing the button firmly. Make sure you’re not tapping lightly, otherwise, you’re going to check the swing when you don’t want to.